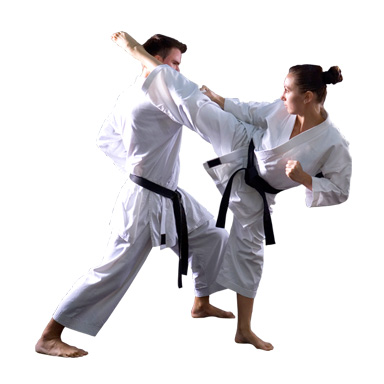 Karate is a Japanese martial art. It was developed in the former Ryukyu Kingdom in what is now Okinawa Prefecture. Karate uses all parts of the human body as a weapon such as the hand, fist, elbow, leg and knee.

Karate is a spiritual art that a common human cannot learn without years of practice under a proper teacher. You are welcome to clearly define your own goals. We are conducting specialized training programs in Udaipur for the all round development of its participants. We are specialist in providing Karate Classes to people of all ages. Our instructors are well trained. 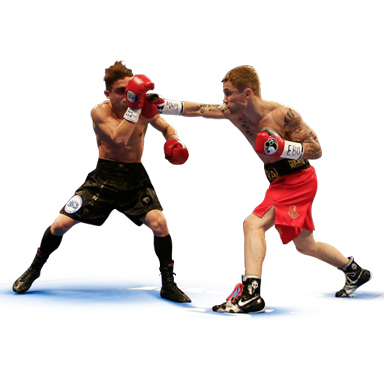 Boxing is a combat sport in which two people, usually wearing protective gloves, throw punches at each other for a predetermined set of time in a boxing ring. Our program is an awesome form of Self-defense. Boxing is easy to learn and very practical. Our aim is to introduce the teaching of a unique kind of progressive curriculum of techniques that advances the evolution of martial arts, rather teaching curriculum that tries to keep up in Udaipur India.

We want to be a boxing traninig center where we could trap and nurture the talent of our youth who do not find the support so attractive and future secure. It is very important for beginning martial artists to learn and develop good form with their skills. 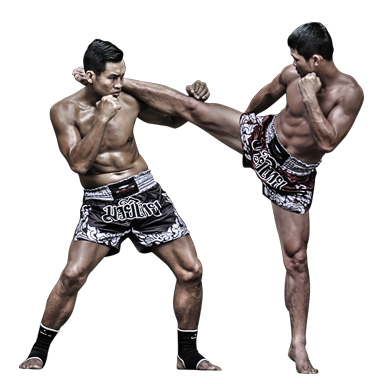 Unlike other types of kickboxing, cardio kickboxing does not involve physical contact between competitors. it's a cardiovascular workout that's done because of its many benefits to the body. Kickboxing is an easy way to lose weight, burn calories and get stronger. Kickboxing is a unique way to stay healthy and create that lean body. 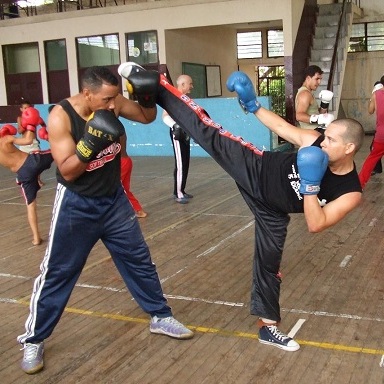 Only foot kicks are allowed, unlike some systems such as Muay Thai, which allow the use of the knees or shins. Savate is a French word for "old shoe or boot". Savate fighters wear specially designed boots. A male practitioner of savate is called a tireur while a female is called a tireuse.